Tony Hale’s sixth edition of Fingerpicking Delights began inauspiciously with a sound glitch which held up the start of the concert. Happily, all was soon well as the sound men expertly got things under control and a noticeably expectant audience was rewarded with the commencement of a superb concert.

The opening set was the polished duo The Remnants, comprising Rob Allan and Bruce Penno who used two fingerpicked guitars in standard tuning. Their opening number, introduced in a wittily succinct manner by Rob, was Bruce Cockburn’s “All the Diamonds in the World”. This featured a distinctive accompaniment with beautifully blended mellow vocals. Following this was Newton Faulkner’s uplifting “People Should Smile More” which featured Bruce’s rich vocal tones and the duo’s tight harmonising and guitar work.

Next was the melodious Kansas song “Dust in the Wind”. It included a polished guitar interlude that was very well received by the audience. “I Won’t Give Up” by Jason Mraz, their next song, was a gentle acoustic ballad which urged us not to give up on our dreams. It was presented superbly with Bruce singing his solo parts in pleasant mellow tones and Rob providing excellent close harmony in the choruses. This was received enthusiastically by all.

As a duo they blended extremely well, both with vocals and instrumentation; compere Izzy Bell described them aptly as warm and comforting.

Up next was concert producer Tony Hale who again combined with singer Kristina Godfrey to present a set of commercial songs utilising fingerpicked guitar. He used two guitars in open tunings and a third in standard pitch. “Marcie”, by Joni Mitchell featured Kristina’s rich velvety voice with Tony’s polished, sensitive accompaniment. The song “Drive”, by Christchurch’s Bic Runga, was next and provided a charming contrast with the opening Mitchell song. Kristina’s excellent diction meant that every word could be clearly heard. They next returned to Mitchell for “I Had a King”, whose thoughtful lyrics were well expressed and much enhanced by Tony’s melodic guitar. Lastly, they presented “Lovesong” by the Cure’s Robert Smith as reworked by Adele. Once again, the lyrics were delivered with great sensitivity and framed with intricate and expressive guitar picking from Tony. Altogether, this was a smooth, accomplished set enjoyed greatly by the audience.

The third act was presented by Jonathan Le Cocq, joined for the last number by Entrada partner Tessa White. Jonathan’s guitar remained in standard tuning for the set which began with Leo Kottke’s “Ojo”. This tune exhibited an engaging melody and his expert fingerpicking created a serene mood for this listener. This was followed by the theme from the “Rick and Rob Report” which was a cheerful bouncy tune to hum along to. Next was an original tune called “Another Year” that had a great seasonal feel to it. A sense of nature and the flow of time was beautifully created. Tessa joined him for the final number on her self-made mandolin. They then presented a wonderfully arranged hornpipe (The Rights of Man), alternating the melodic stanzas between the mandolin and the guitar and providing an intricate interlude before returning to the rhythm of the hornpipe. It was a great finish to the first half and earned rapturous applause.

The second half got underway with David Thorpe, known professionally also as Little Chuck and Davey Backyard. Tonight, he was himself, and what a terrific blues player he proved to be. Masterful guitar work was complemented by a strong, true voice in traditional blues style. David’s first song differed from my copy of his setlist, but featured a hook line – “A little old conversation” so that’s what I’ll call it. One thing for sure, though, was its lively bounciness which, when combined with his gifted harmonica playing, had our feet keeping time. He followed that up with an original blues number called “Scallywag Baby”. David’s voice was just as resonant as his blues guitar. The audience lapped it up. Another original – “Peas”, followed. It highlighted catchy amusing lyrics with a strong rhythmic guitar. The introduction of his resonator guitar together with a rack-held harp and bottle-neck slide on the self-penned ‘One guy” paved the way for his final number, a show-stopper. David gave a masterful rendition of Blind Willie Johnson’s blues classic “Nobody’s Fault”, and once again earned the enthusiastic response he drew from his listeners. David’s introductions were warm and witty and contributed considerably to what was a skilful and professional set.

Anchoring the concert was the Brazilian music band Clube do Choro. They comprised Marianne Pringot on flute, Julien Pringot on seven-string guitar, Matthew Gardner on six-string guitar, Stephen Judd on mandolin, Satoshi Sugimura with pandeiro (flat drum) and percussion with Renata Rubini providing vocals and playing a giant triangle. While its members hail from no less than four countries, it was their celebration of Brazilian music and its dance rhythms that unified them tonight.

The band opened with three pieces by Antonio Jobim. “Vivo Sonhando” was a bossa nova tune translated as “I Live Dreaming” which featured Renata’s rich, sultry voice complemented by the flute and hand-held drum. “Chega de Saudade” (No more blues) was another bossa nova tune. This lively piece featured an entrancing interlude from the string players. “Corcovado” (the Christ figure at the top of the Sugarloaf Mountain in Rio de Janeiro), a bossa nova and jazz standard was performed in a smooth relaxed style incorporating a tuneful mandolin break from Stephen.

“Ponteio” was a happy, danceable song by Edu Lobo and this was followed by “Feira de Mangaio” (The fair of Mangaio) by Sivuca. This was a bright catchy version of the popular dance tune covered by many Brazilian musicians. “Preciso me Encontrar” (I must find myself) by Cartola, the next song, was a wistful piece about self-searching. This was followed by “Canto de Ossanha”, one of Vinícius de Moraes and Baden Powell’s popular Afro sambas.

However, the set’s climax came with the Brazilian classic “Tico Tico” (Sparrow in the Cornfield) by Azevedo de Abreu. This was a number familiar to the audience, having been recorded by artists as varied as Carmen Miranda, Ray Conniff and the Andrew Sisters. The band gave a rousing rendition that highlighted all their skills. In addition to her evocative vocals, Renata chimed in with the giant triangle while percussionist Satoshi captured the joyous rhythm beautifully. The hall resounded to tapping toes and loud applause, so much so that an encore was called for. It was a fitting way to end the concert. The honeyed sound of Renata’s mellifluous Portuguese lyrics combined with the polished instrumentation of the band produced a wonderful set. My only suggestion is that English translations of the lyrics would have added to our appreciation.

Kudos must go to all those who combined to make this concert a success. To Izzy Miller Bell for lively, good humoured compering; to sound and lighting men Pete Royle and Steve Stern who overcame early difficulties and gave us a smooth-running concert; to Martin Kraakman for his efficient work behind the scenes and to photographer Howard Pettigrew; and, finally of course, to Tony Hale who, in spite of the obstacles thrown up by the Covid epidemic (hall capacity was reduced to around 70 by having people socially distanced and seated in pods of different sizes), has put in a tremendous effort to once again produce a delightful concert. Thank you, Tony. 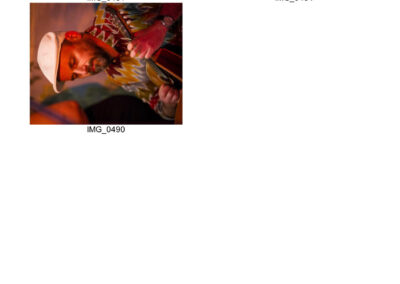 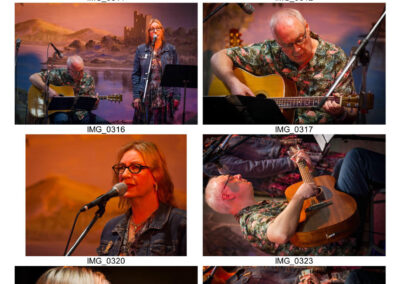 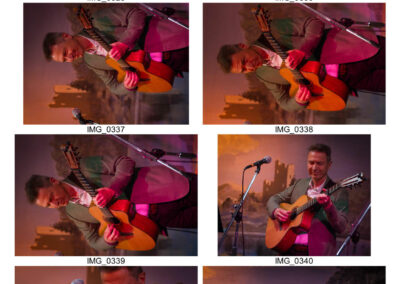 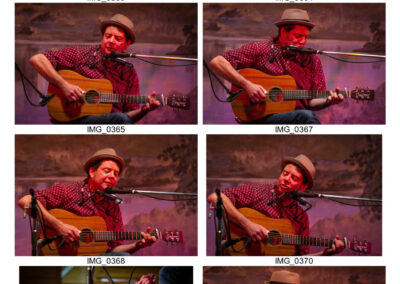 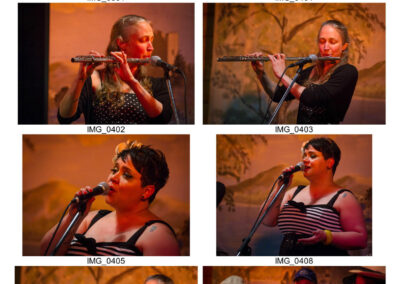 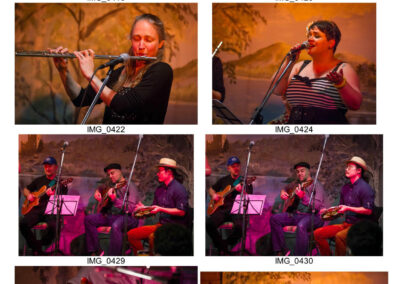 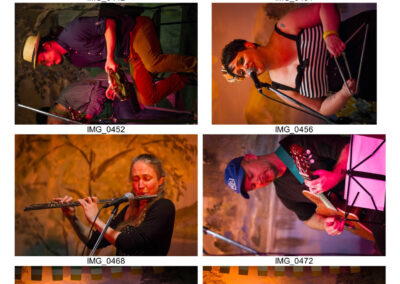 END_OF_DOCUMENT_TOKEN_TO_BE_REPLACED

Saturday 10th October 2020   Jenny Mitchell was on the road for the first time with a new show featuring her sisters, Nicola and Maegan, and Dad - Ron Mitchell. Jenny, Nicola, Maegan and Ron Mitchell concluded the first part of their South Island tour at the...